JOIN THE SCV Who can join?
Contact a recruiter for your state
List SCV camps by state
Get genealogy assistance
Online application for membership

Judge Advocate
Robert Crook
Thank you for visiting our website
If you would like to know more about the
Sons of Confederate Veterans then please read on
The citizen-soldiers who fought for the Confederacy personified the best qualities of America. The preservation of liberty and freedom was the motivating factor in the South's decision to fight the Second American Revolution. The tenacity with which Confederate soldiers fought underscored their belief in the rights guaranteed by the Constitution. These attributes are the underpinning of our democratic society and represent the foundation on which this nation was built.

Today, the Sons of Confederate Veterans is preserving the history and legacy of these heroes, so future generations can understand the motives that animated the Southern Cause. The SCV is the direct heir of the United Confederate Veterans, and the oldest hereditary organization for male descendents of Confederate soldiers. Organized at Richmond, Virginia in 1896, the SCV continues to serve as a historical, patriotic, and non-political organization dedicated to ensuring that a true history of the 1861-1865 period is preserved.

Membership in the Sons of Confederate Veterans is open to all male descendants of any veteran who served honorably in the Confederate armed forces.

The Sons of Confederate Veterans is not a hate group. The SCV does not knowingly allow anyone with ties to hate groups to join and has removed, and will remove, anyone from its ranks who expresses racist sentiments. Specifically, the following is not allowed and will be grounds for immediate dismissal: -Attempting to recruit fellow SCV members for racist groups -Disseminating racist literature to fellow SCV members, either through mailings or in person.
ALL MEMBERS MUST BE AWARE OF THESE RESTRICTIONS,
AS THEY WILL BE RIGOROUSLY ENFORCED.

Loving the South and defending its culture, symbols and heritage does not mean hate. In fact, many SCV members are descendants of African-American, Catholic, Jewish, Native American, Hispanic and Asian Confederates. The contributions of these groups to Southern culture have made it a beautiful and unique region. To deny their descendants membership in our organization would betray our principles and the very ancestors we honor. We welcome all descendants of Confederate soldiers, sailors, and marines or those who materially aided the South in its struggle for independence.

What The Sons of Confederate Veterans Are:
1) The Sons of Confederate Veterans is a 501(c) (3) tax- exempt corporation recognized by the United States government as a veterans’ advocacy group. We are strictly patriotic, historical, educational, fraternal, benevolent, non-political, non-racial, & non-sectarian organization organized exclusively for charitable, religious, education, and scientific purposes.

2) The SCV denounces all forms of racism and anyone who misuses our ancestors’ Battle Flag. We mourn the recent hateful shooting in Charleston, South Carolina just as we do any act of violence against innocent people.

3) The SCV has members from many demographics in the Sons of Confederate Veterans, whose ancestors regardless of their race, color or creed served honorably in the Confederate armed services. We have no animosity towards anyone and only wish to live peacefully with all people; however, we will not tolerate the vitriol attacks upon us and our ancestors. We extend our hands in brotherhood to all Americans and expect the same respect and behavior in return.

5) We do not impede honoring the ancestors or heroes of any group of people and we expect the same tolerance and understanding of diversity extended to us. We don’t want to remove statues or memorials to the heroes of any of our fellow Americans nor do we have any inclination to block or protest celebrations of anyone’s heroes or symbols. All Americans deserve equal protection and respect under the law.

6) We want to recognize, not antagonize. We are not confrontational; we just wish to honor our families and their heroes. We have the right to do so without harassment or condemnation as we respect other people’s rights to honor whomever they desire.

7) The Confederate flag stands for history, heritage, and genuine pride in our ancestors and in our Southland. We are the rightful heirs to this soldier’s flag and we denounce anyone who will misuse it and any other symbol. We are not bigots and we despise anyone who harbors these beliefs.

8) Please contact your state, local, and national elected officials and demand that we won’t tolerate any attacks on our heritage. In addition, please contact merchants who have removed Confederate merchandise and tell them that we consider this cultural cleansing.

Please donate to the SCV 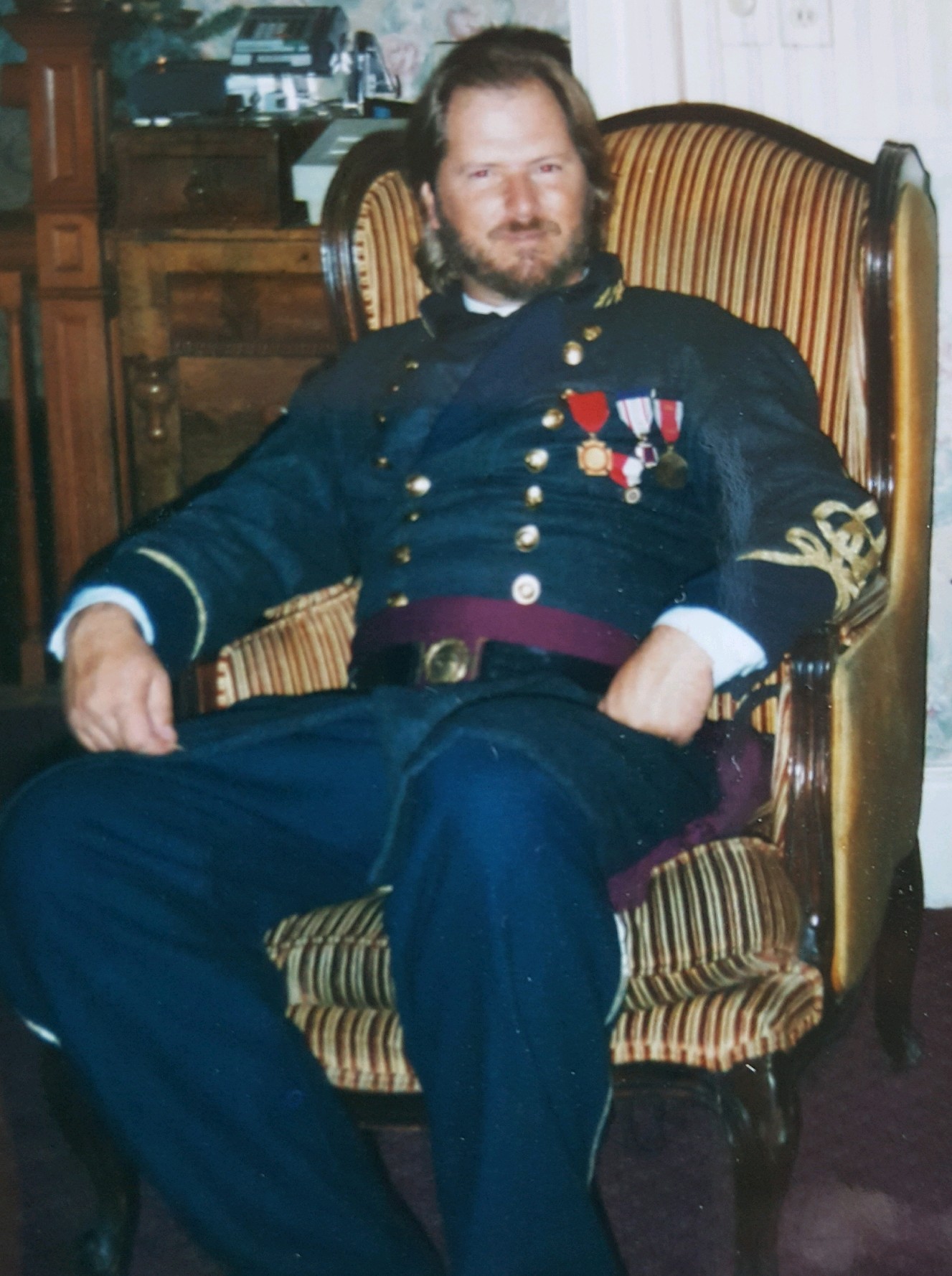 Always In Our Hearts